Attorneys, staff, and their spouses volunteered at the Greater Cleveland Foodbank on August 8, 2017 and helped process seven pallets of non-perishable foods weighing approximately 4,500 pounds. This is an annual tradition for Singerman, Mills, Desberg & Kauntz Co., L.P.A. and is in conjunction with an office wide food drive and fundraiser. To learn more about the Greater Cleveland Foodbank and their efforts to help the community please view their website. 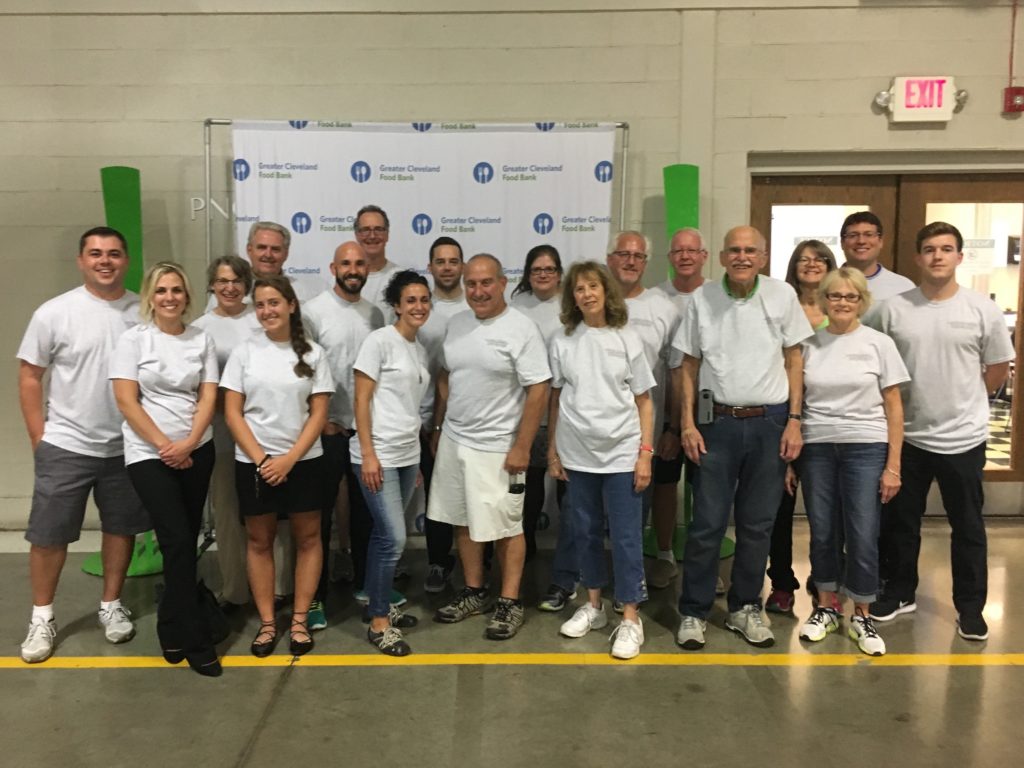 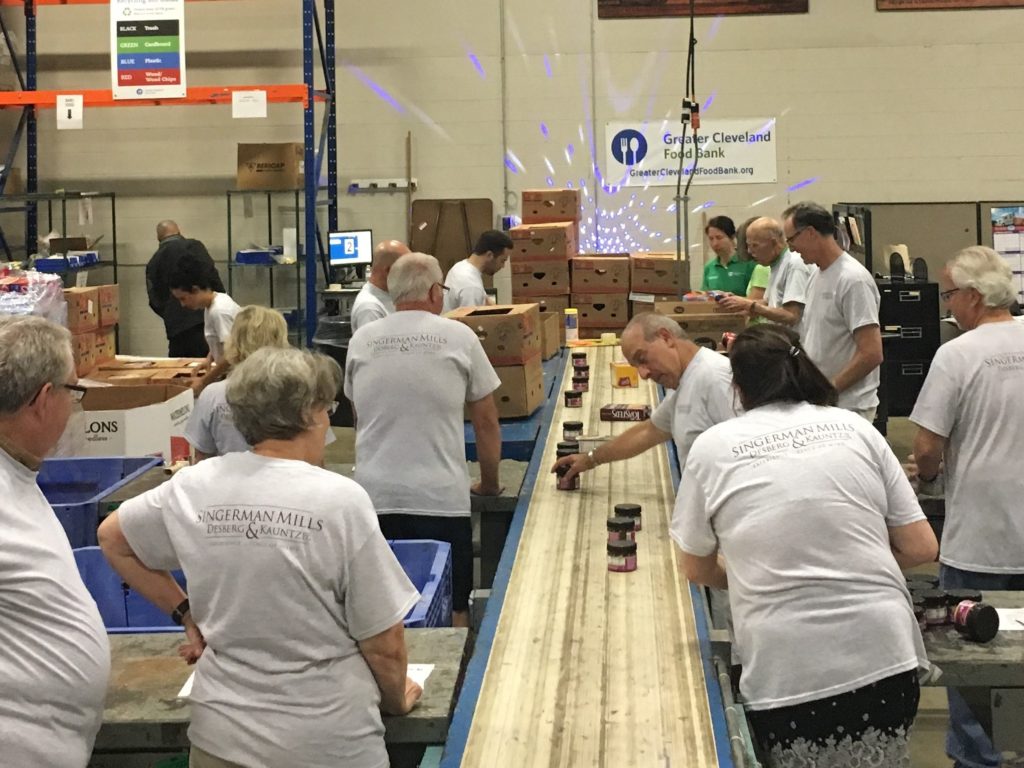