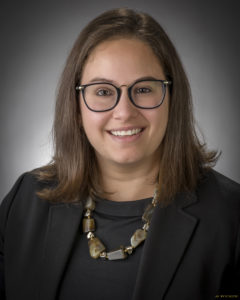 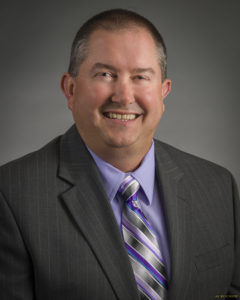 On December 20, 2019, the President signed into law the Setting Every Community Up for Retirement Enhancement (“SECURE”) Act. The SECURE Act includes several significant changes to the laws governing qualified retirement accounts (such as IRA and 401k accounts), including the following:

The SECURE Act eliminates these “stretch IRAs”, now requiring that such inherited accounts be fully distributed to the designated beneficiary within ten years of the plan participant’s death. There are certain exceptions, however, for certain beneficiary family members, such as surviving spouses, minor children, or disabled children. This applies to employees or IRA owners passing away after December 31, 2019.

In light of this change, clients should assess with an attorney whether it still makes sense to name their trusts as the beneficiaries of their retirement accounts, or whether alternative beneficiary designations should be considered.

Furthermore, the SECURE Act contains several other elements that are potentially relevant for our clients, such as provisions favorable to small businesses participating in retirement plans and other employers.

IRS also recently updated the uniform tables which are used to calculate required minimum distributions (“RMDs”) from 401(k) plans and IRAs starting in 2021. The effect of this change is to reduce the amount of your RMDs.

If you would like to discuss the impact of the new SECURE Act provisions on your retirement accounts and your expected beneficiaries, or if you would like your estate plan reviewed in light of these new laws, please contact Abbie R. Pappas or Edmund G. Kauntz, or one of our other tax and estate planning attorneys: William M. Mills, Jean M. Cullen, or Laura Pizmoht.